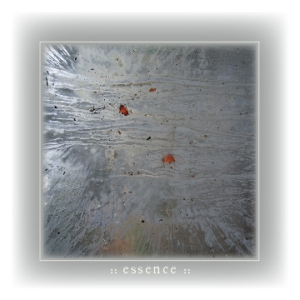 The Hatchery Series images were photographed during a one day art exhibition in the small Sierra Nevada foothill community of Badger, California. The show was called “Free Range” and included a wide range of art, some installation work as well as monoprints, paintings, collage, photography and video. The building was actually a series of several large Butler buildings joined together. It was originally built by the group called Synanon which lived on the property many years ago. The huge structure had been used briefly as a charter school, then abandoned to the cows and ghosts.

It has been re-invented as The Hatchery.

The Hatchery artists pulled up some of old carpeting, tidied it up but not too much, and used some of the found materials and walls to create new art. I was literally mesmerized by the space, and my camera lens attached itself to scene after scene. I could not stop making photographs as I meandered through the immense “rooms”.

This one day experience came about with some elbow grease, an organic vision via a handful of gifted artists (some local, some from the Bay Area) and showed how creative expression does not have to be a big production. I look forward to the next hatching from this group (they call themselves the Shadequarter Artists Initiative) and another breakthrough look-see.

This entry was posted on November 30, 2010 by Elsah in Art and tagged The Hatchery, Three Rivers artist.